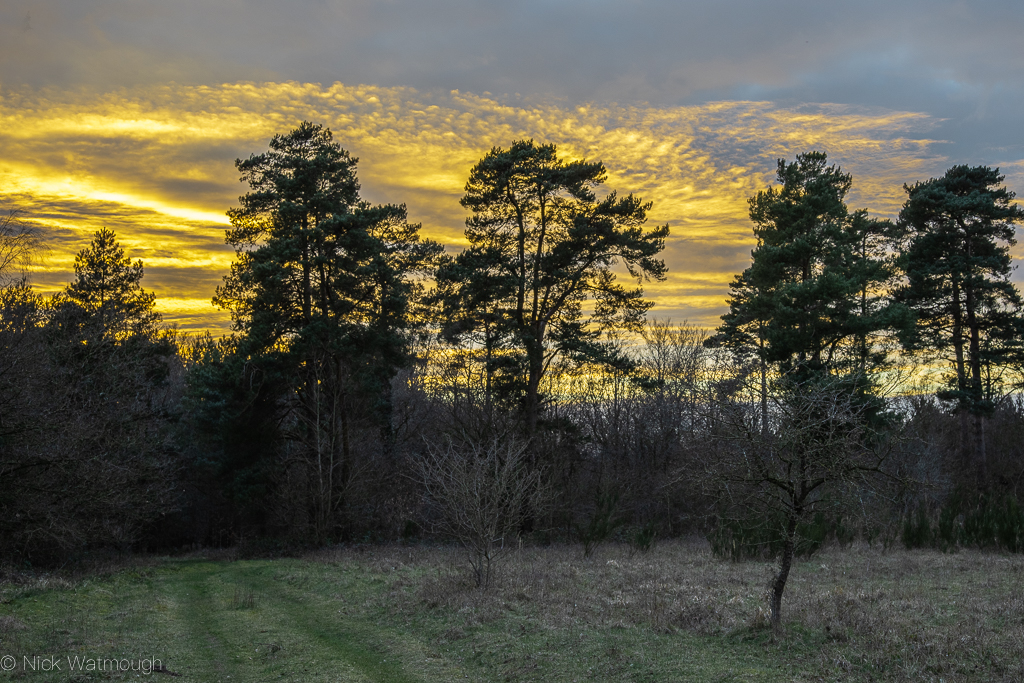 The warmer weather of the past few days really kick-started activity amongst our group of Norwich based moth enthusiasts. On Tuesday (19/3) I joined a field trip to a private site in South-west Norfolk to search for some late March Breckland specialities. As the sun went down we set up a handful of battery powered actinic traps. Hopes were high that we could repeat the success of a similar trip a few days previously. In the end a full moon and a sharp drop in temperature around 21.00hrs meant that numbers and diversity were not as high as we had anticipated. Nevertheless by the time we packed up at 22.30hrs we had managed to record at least 67 individuals of 17 species. This included five species which were new for me:

I was too busy at work for the next couple of days to even contemplate running a trap. That did not deter others. On Thursday (21/3) news filtered through of no less than five Small Eggars caught across the county. One at Cley and two each at Lyng and Litcham. This beautiful little chocolate coloured moth is declining in the UK. Many moth-ers are more likely to have seen evidence of its larval webs in hedgerows than an adult.

Fortunately the pair of females at Litcham arrived at the light-trap set in the garden of Keith Kerr. Keith is a top entomologist and a leading light of the Norwich moth-ers WhatsApp group. And with typical generosity he invited visitors. I couldn’t make it, but I was based at home the following day to receive a delivery. Consequently I asked if Ian Robinson could bring at one of the Small Eggars back to Norwich along with a Lead-coloured Drab. I collected the three visitors from Ian on Thursday evening. As a result Friday morning saw a near constant ringing of the doorbell. A steady procession of visitors from Norwich and further afield turned up at my front door. Not only to admire the Eggars but also discover how to tell Lead-coloured Drab from its more abundant and infinitely variable Clouded relative.

So far so good! All I had to worry about was when my package would arrive, scheduling a work meeting and returning the moths to Litcham. Except every other visitor told me about a Barred Tooth-striped caught in the Brecks the previous night. It was now on display at the NWT’s Weeting Heath visitor centre.

Luck was on my side; the package arrived on time and my colleague plumped for an early afternoon meeting. This gave me enough time to take the scenic route to Litcham, via Weeting! When I arrived at the VC I found the warden James with two pots on the counter! One contained the BT-s and the other a couple of Dotted Chestnut. This is a species that is expanding its range in Norfolk, although it has not yet reached me. James was happy to see the Small Eggars, which by now were sadly moribund. This was almost certainly due to the exertion of them having fulfilled their biological role of egg-laying prior to capture rather than their excursion to Norwich. James very kindly helped me photograph the moths, both of which were new to me, before I left to meet Keith and return home.

James Lowen has already blogged about the Kindness of Moth-ers a sentiment that I can only reiterate here. None of the above would have been possible without the collaboration of fellow enthusiasts. Organising the field trip, lending portable traps, transporting moths around the county and sharing their finds.

And amongst all this excitement what about my own backyard? I ran my home made MV trap a couple of times over the weekend (21-24/3) and recorded good numbers (44 and 64). The catches were dominated, as expected in late March, by Common Quakers. Quality was offered by a pair of beauties. Brindled Beauty which was new for the year and a couple of latish Oak Beauty. But in truth it feels like the season is just getting started.